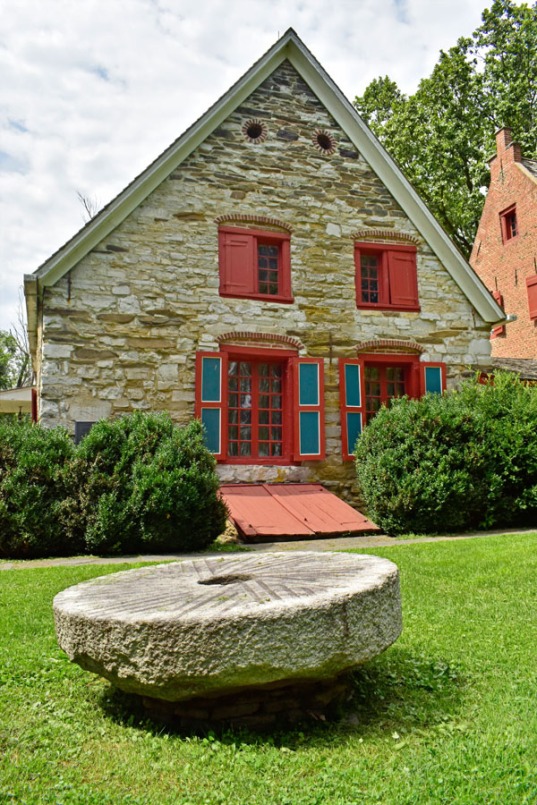 One of the buildings at the Bronck Museum.

I first “met” Coxsackie seven years ago when photographing for my book Historic Hudson Valley, and my visit back then was limited to the famous Bronck Museum. Pieter Bronck — despite his Dutch-sounding name, he was of Swedish origin — bought property on that site from Mohican Indians in 1662 and, with his Dutch wife Hilletje Jans, built a house there the following year. Over the next several decades many more buildings, including barns and other farm structures, were added.

The settlement of Coxsackie itself predates Bronck’s arrival by some ten years, and although he didn’t give his name to the town — that honor belongs to the Coxsackievirus, which was first isolated here — his name is enshrined farther south in New York State, in the Bronx.

During a recent Open House in which several of Coxsackie’s churches opened their doors to welcome visitors I had the chance to see a bit more of this town. Below are a few of the photos I took that day, along with two from the Bronck Museum taken a few weeks later.

As part of this year’s celebration of Pieter Bronck’s 400th birthday, there will be a guided tour of Coxsackie’s Historic District on Friday September 8 and Saturday September 9 (rain dates the following week). This little jewel in the northern part of Greene County is well worth getting to know. You can find more information by clicking here. 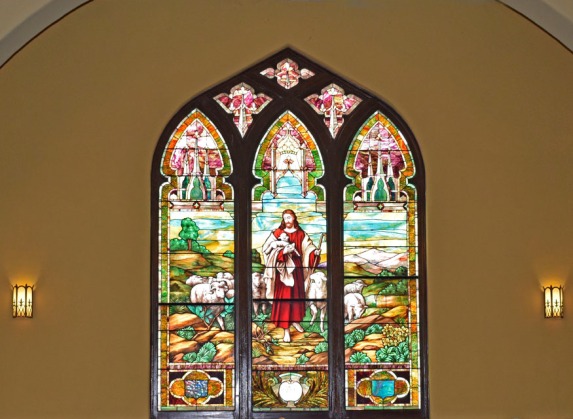 The famous Good Shepherd Window in the Second Reformed Church. 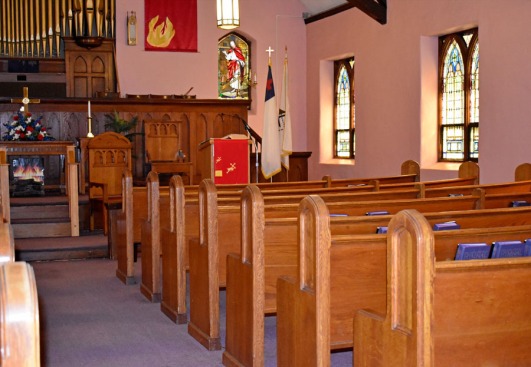 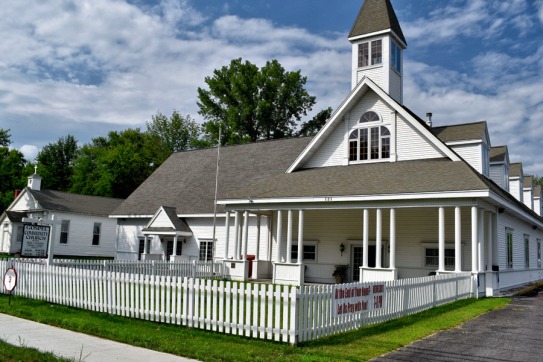 The Gospel Community Church, a friendly and musical Pentecostal church. 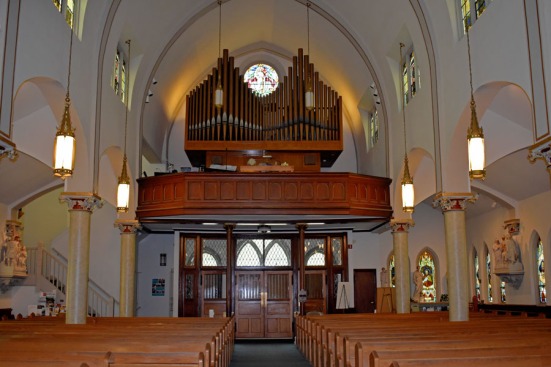 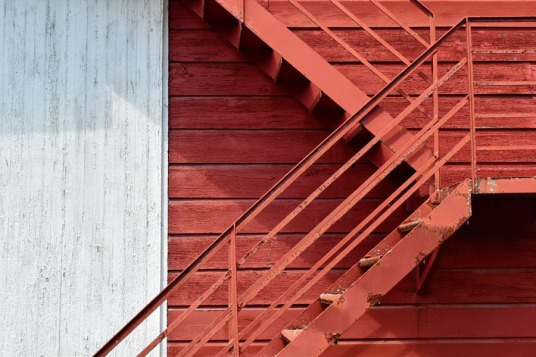 An “extract” of a barn building at the Bronck Museum.